IN HONOR OF ALL U.S. VETERANS 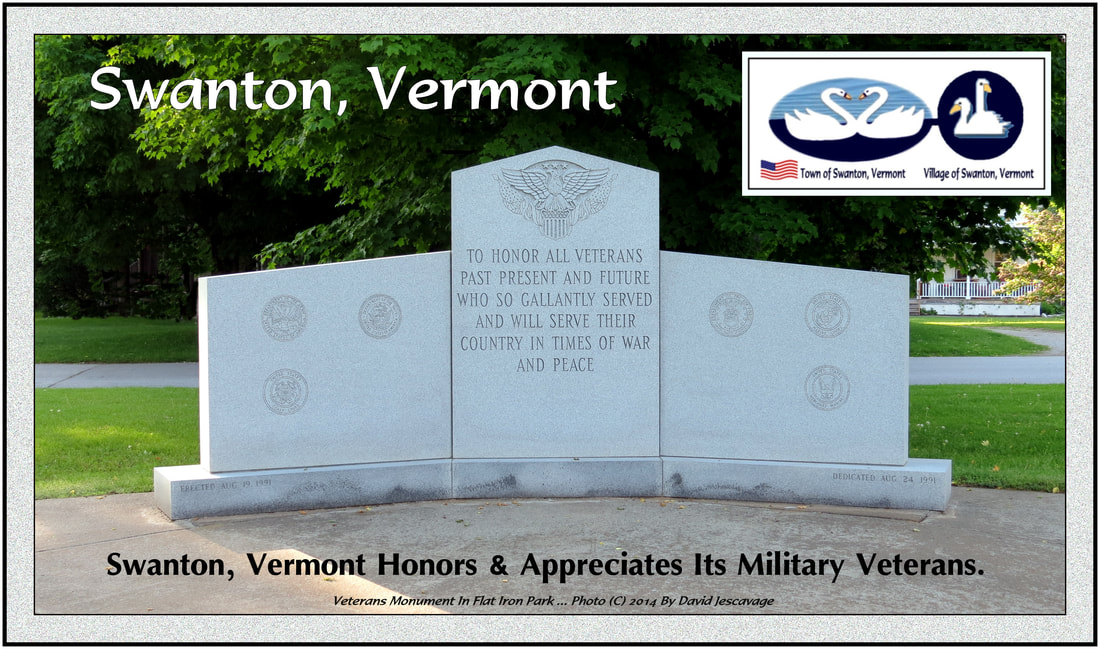 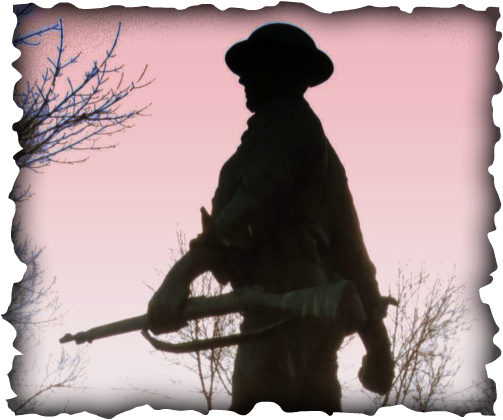 If you know a military veteran or someone on active duty in America's Armed Forces, thank him or her for their gallant service to our nation.

FLAG DAY ORIGINS / CELEBRATE FLAG DAY JUNE 14TH
VIETNAM WAR VETERANS DAY
March 29th of each year is  National Vietnam War Veterans Day.
Congress  passed the Vietnam  War  Veterans  Act  of  2017  to annually commemorate veterans who served during the Vietnam War for their service.  President Trump quickly signed it into law.  If you know someone who served in the American military during the Vietnam War, please thank him or her for their distinguished service to our noble nation.
WW I VETERAN CORPORAL LEONARD A. LORD 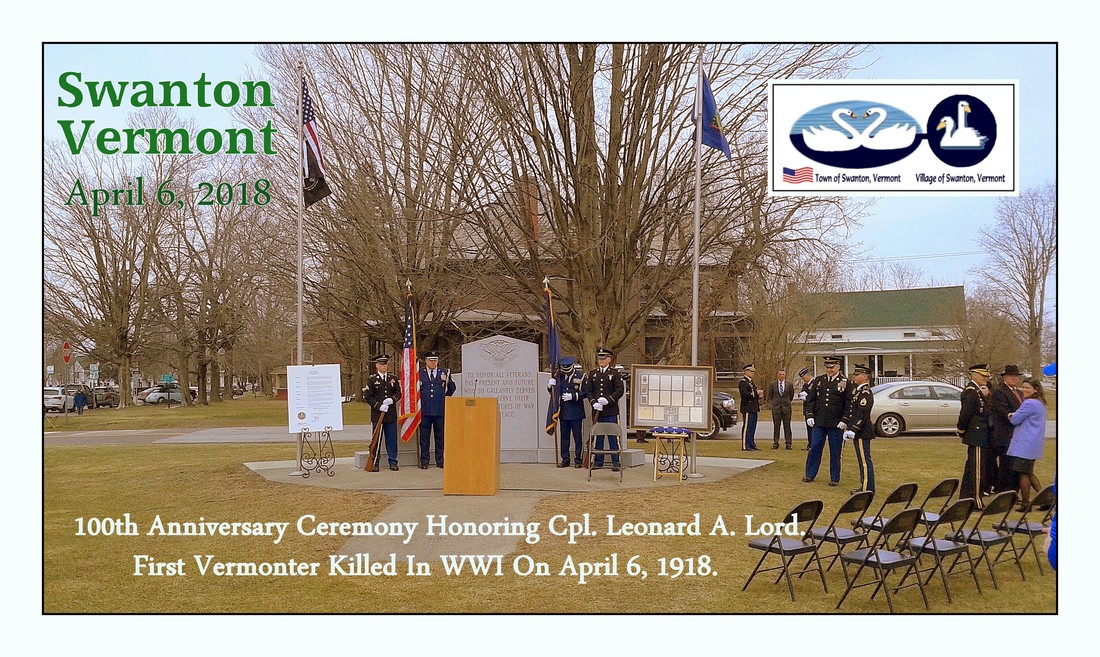 CLICK ON A PHOTO BELOW TO ENLARGE IT THEN ON RIGHT TO ADVANCE. ALL PHOTOS (C) 2018 BY DAVID JESCAVAGE. 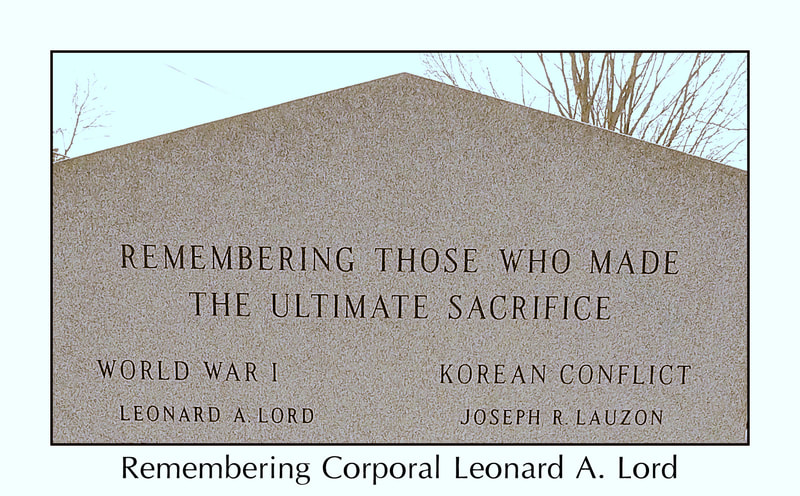 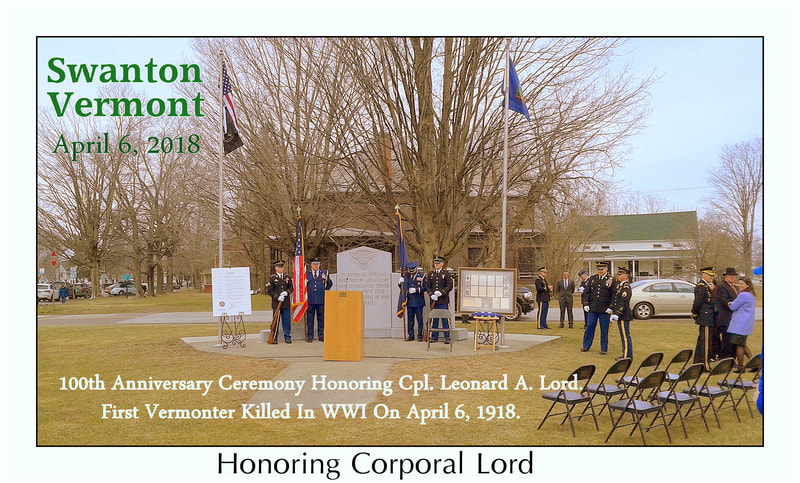 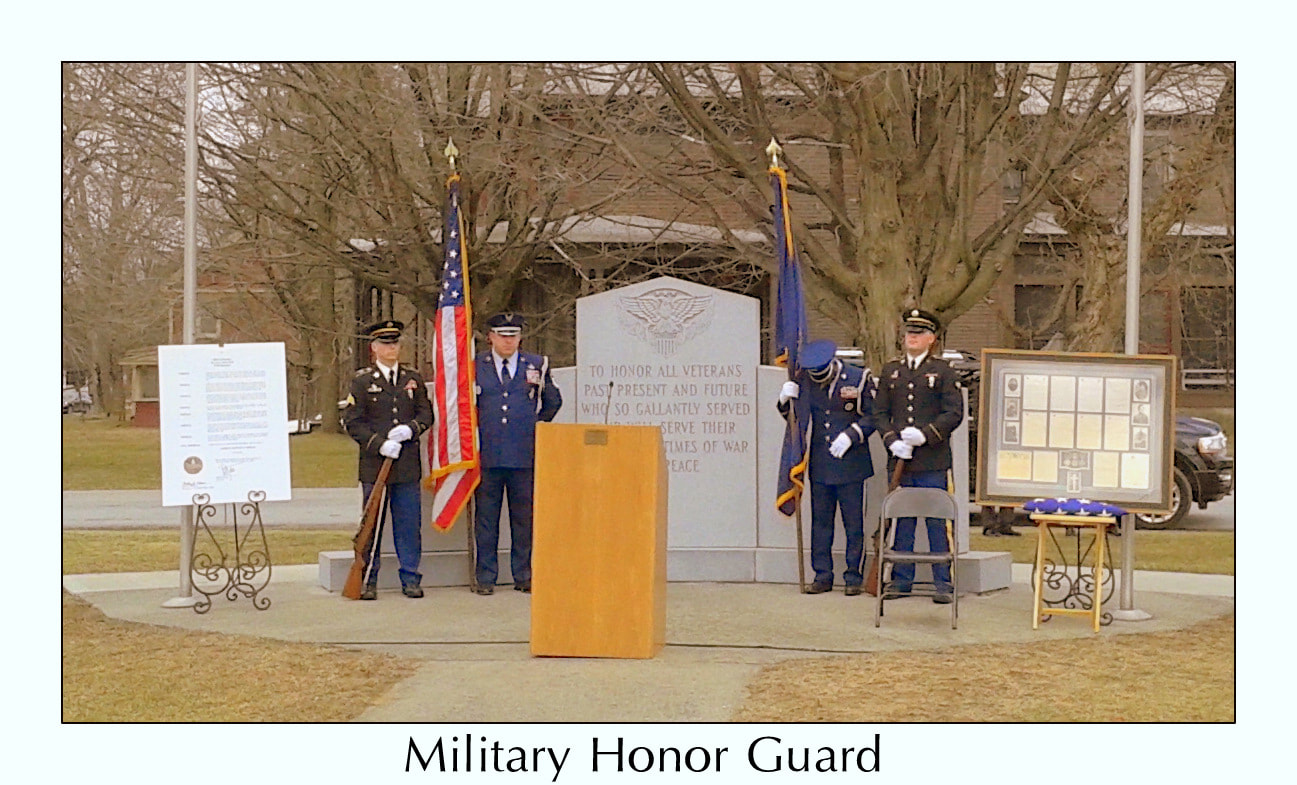 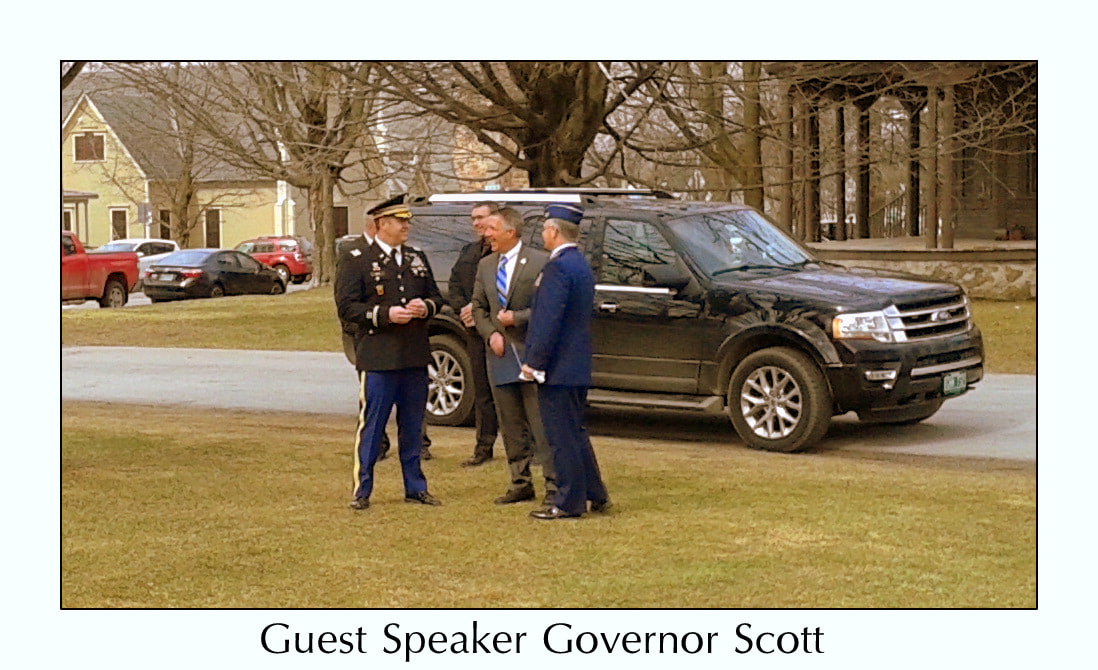 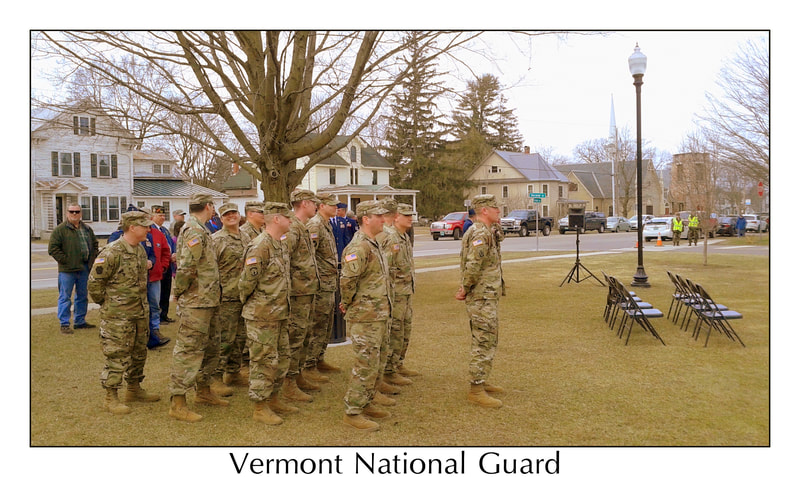 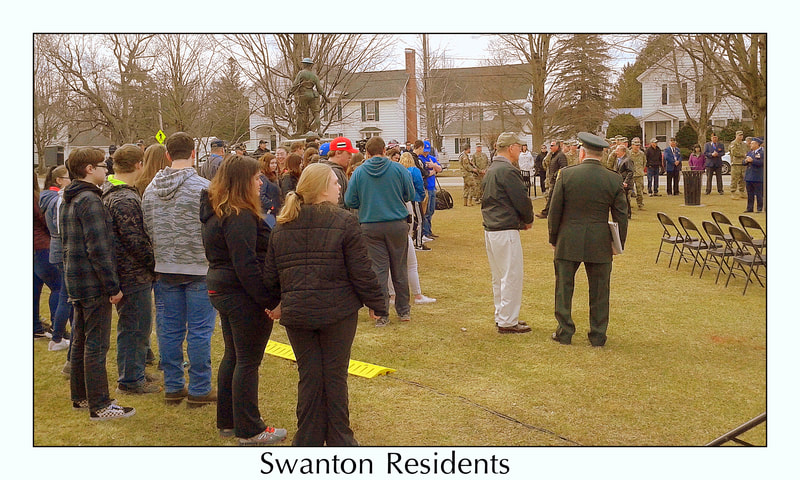 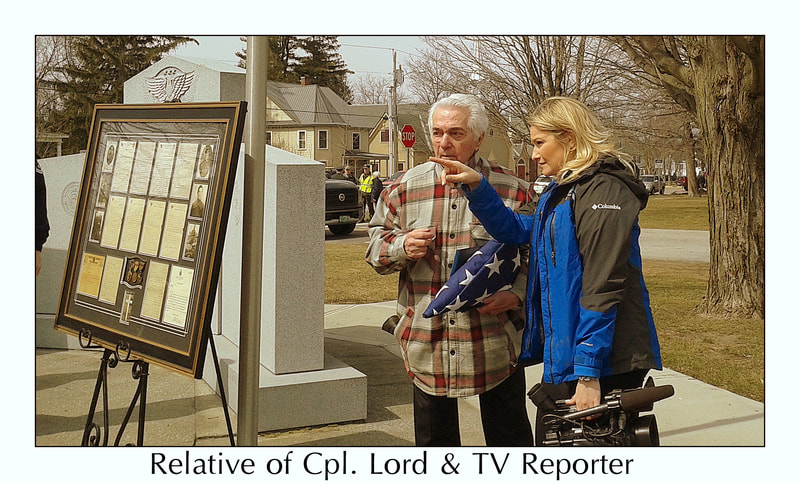 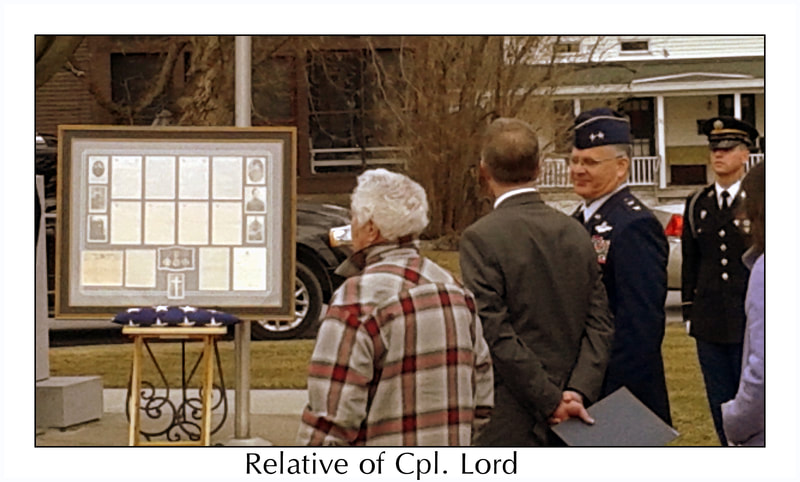 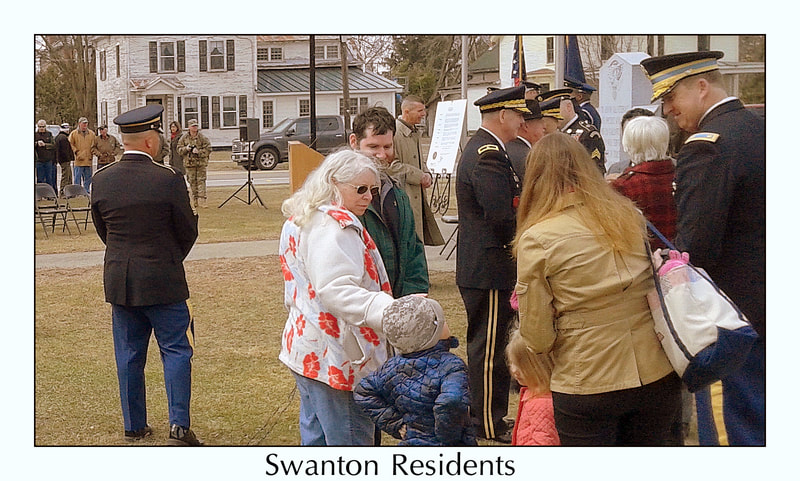 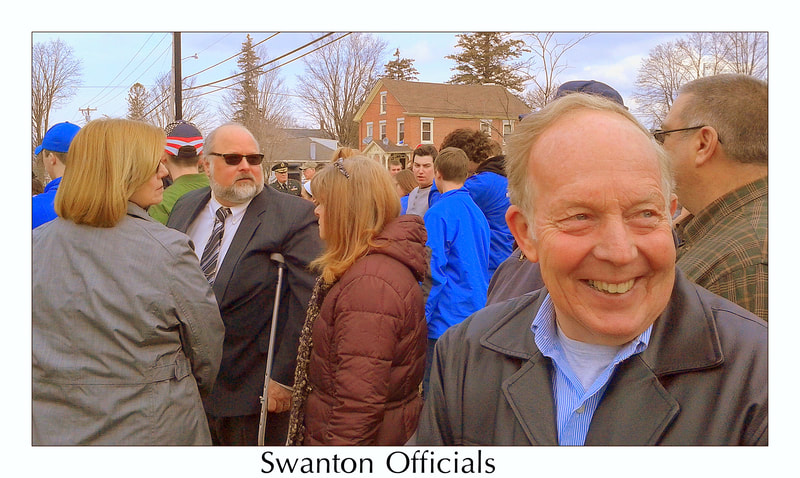 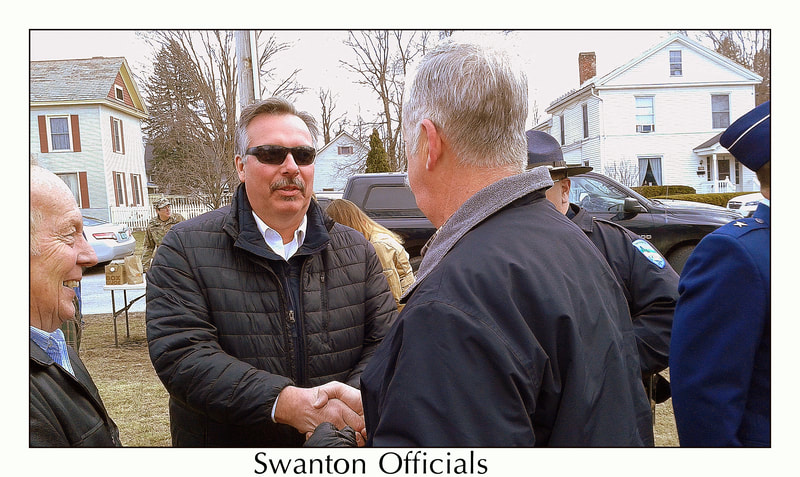 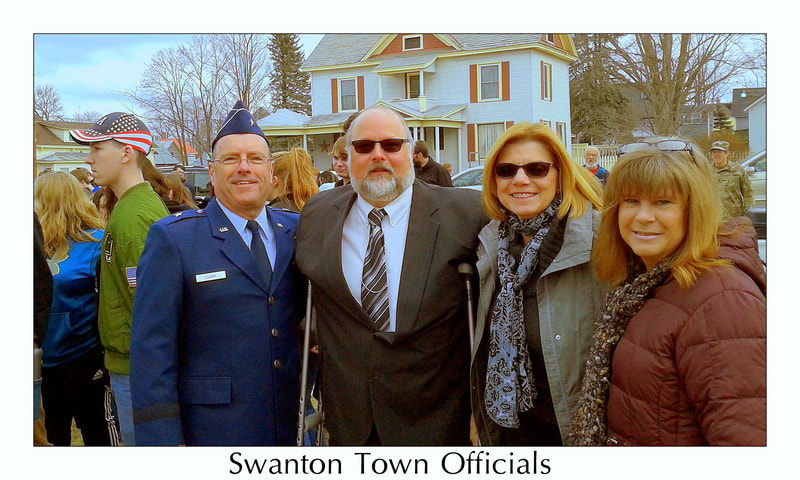 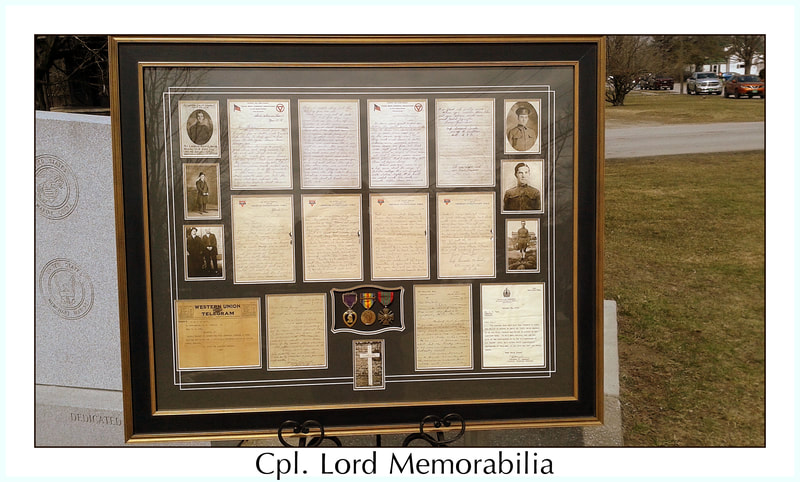 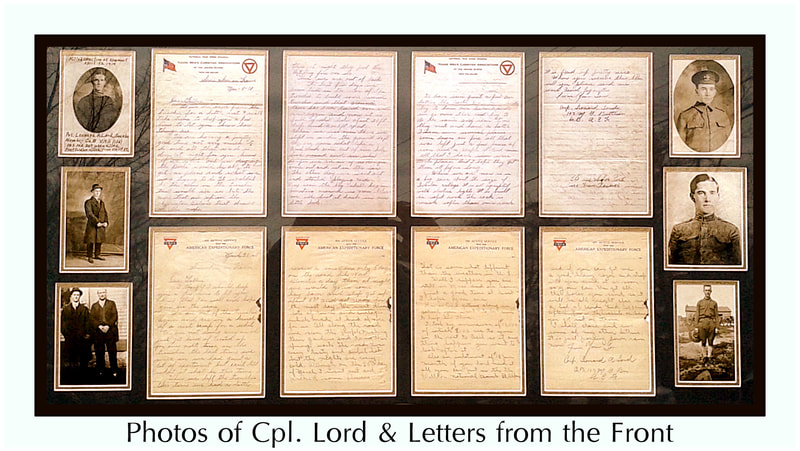 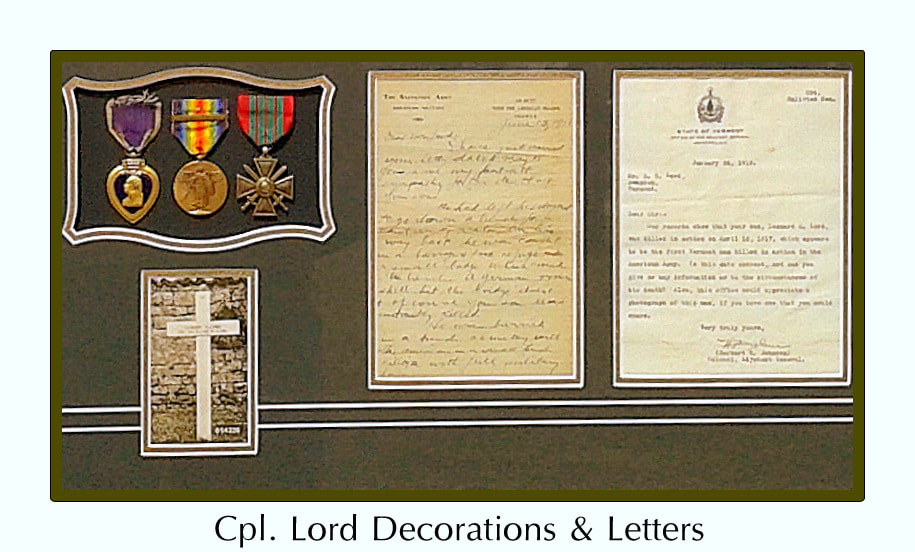 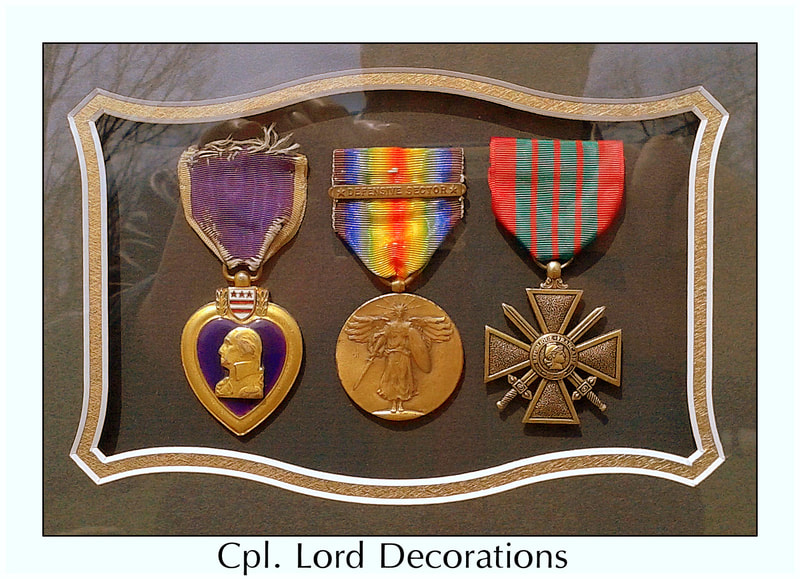 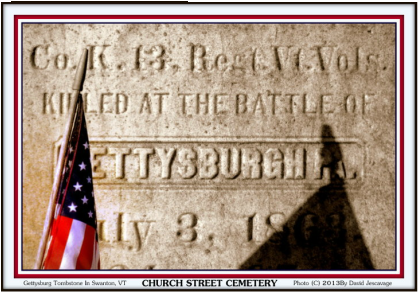 ​Tuesday, November 19, 2013 marked the 150th anniversary of President Abraham Lincoln's noted Gettysburg Address which he wrote on a train and presented on the Gettysburg Battlefield located in southcentral Pennsylvania. It is one of the most famous and endearing speeches made by an American president. To read the speech & learn more about President Lincoln, click on the photo. Shortly after Lincoln's assassination, Senator Charles Sumner, who was a very well educated man but in many ways a political opponent of President Lincoln, nevertheless stated that, "In all of literature and in all languages, the Gettysburg Address is the greatest speech that was ever written." April 15, 2015 marked the 150th anniversary of President Lincoln's assassination.  Swanton is honored to be the final resting place of two Civil War veterans in its historic Church Street Cemetery.  One of those veterans was killed at the Battle of Gettysburg, July 3, 1863. 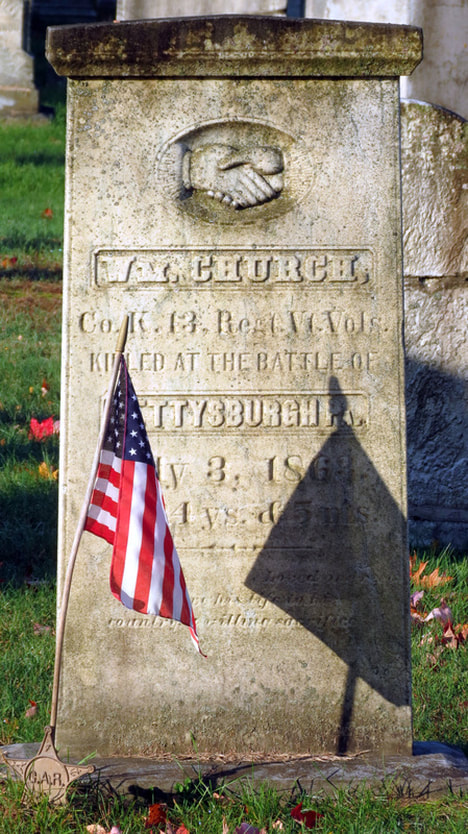 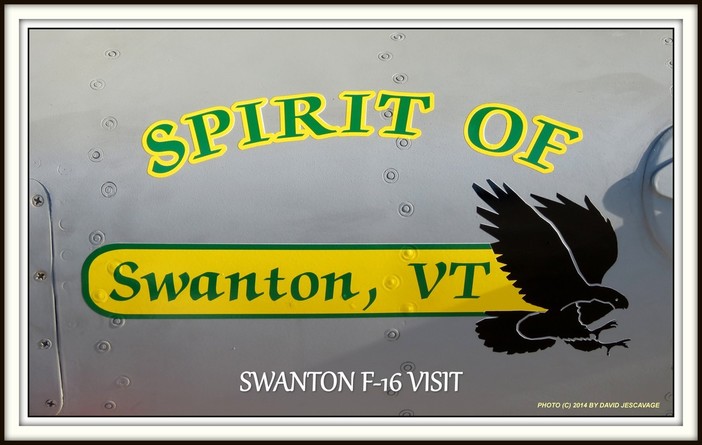 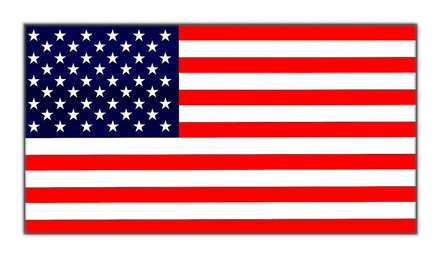 ﻿The Pledge of Allegiance﻿

I Pledge Allegiance to the Flag
of the United States of America
& to the Republic for Which It Stands,
One Nation, Under God, Indivisible,
with Liberty & Justice for All. 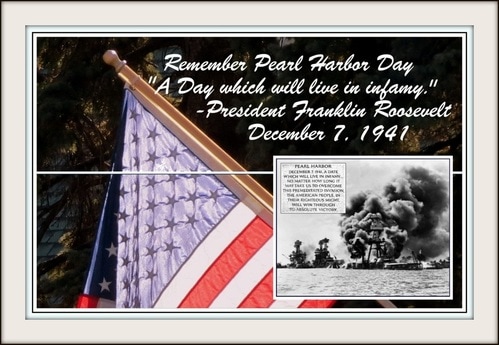 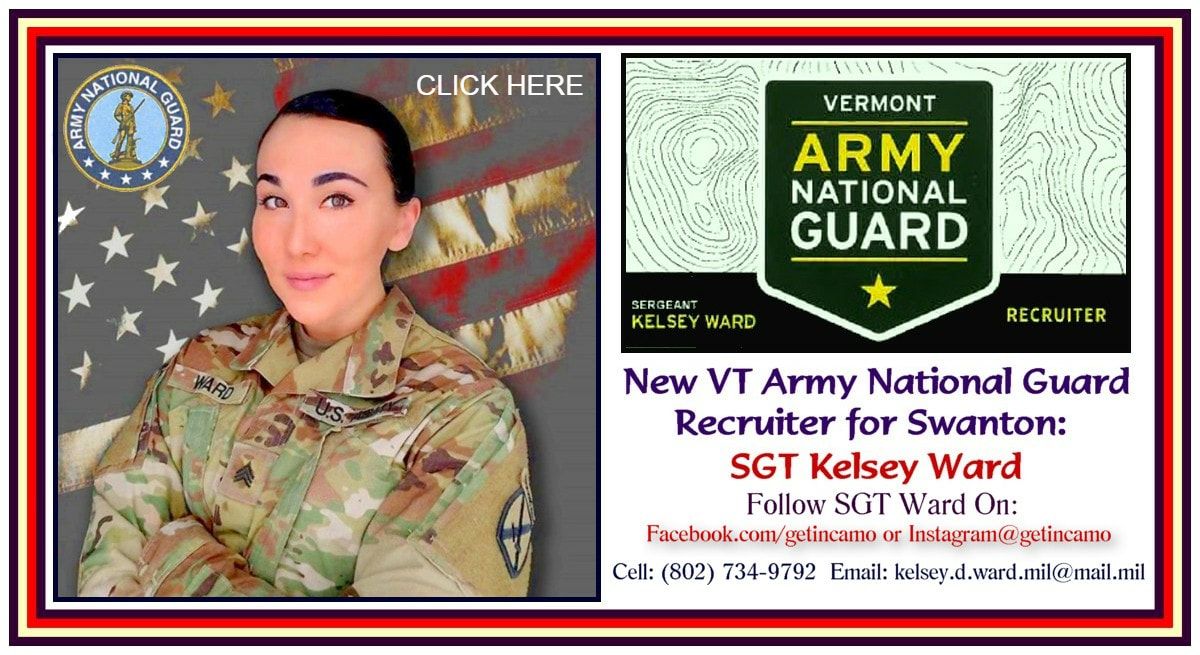 FOR INFORMATION ON THE SCHOOL'S PLAYGROUND PROJECT, CLICK ON IMAGE ABOVE. 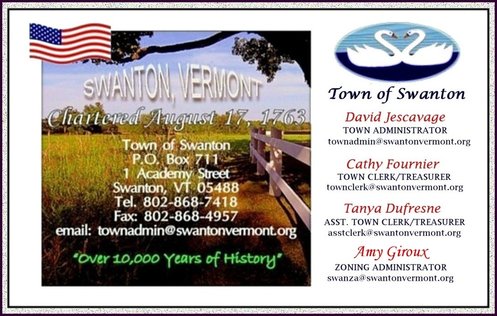